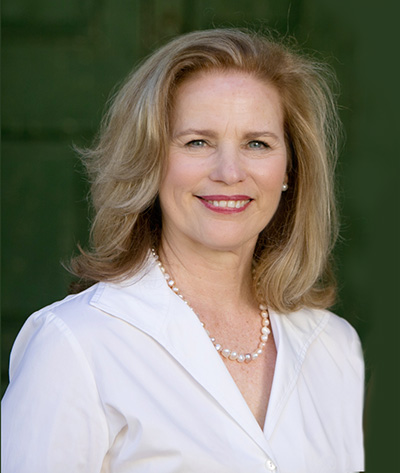 Marilyn Coyote first learned to cook from her mother in Ohio. She received her first cookbook at age ten along with a tiny oven and cake mixes, and the rest is history. Inspired by her love of cooking, she continued her studies in Switzerland, Guatemala and Mexico City. At the age of twenty-five, Marilyn discovered her passion for organic gardening and environmental education as one of the founders of an environmental educational program at Slide Ranch on the coast of Northern California coast.

In 1975, propelled by her experiences inside the kitchen and out in the garden, in 1975 Marilyn developed the organic garden project at the French American School, the first program of its kind in San Francisco. Over the course of eleven years of training and cooking at the San Francisco Zen Center and Tassajara Mountain Center, and Chez Panisse in Berkeley, Marilyn deepened her understanding of the relationship between people, food, and their surroundings. Coupled with her passion for cooking, she is also a professional wedding and party planner. She lives in Marin County, California.